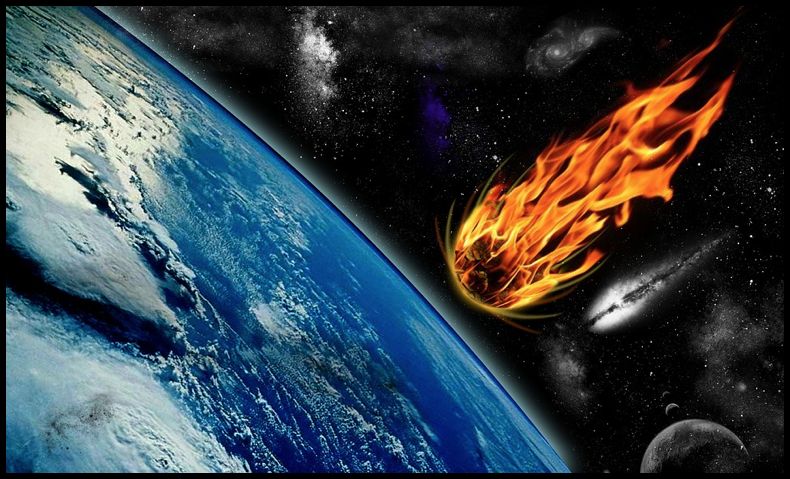 The Old Testament Said What? God condones rape and incest?

In the social media world, there are ample opportunities to get involved in discussions like the one I was engrossed in recently about the Old Testament that could have probably been more quickly diffused had I done my homework ahead of time. Nevertheless, it brought my attention back to the kinds of topics I enjoy engaging in, and with it, this little piece.

As believers, we cannot always anticipate the doubts of others and must realize that whatever we say can make us wonder if we’ve done enough or said the right things. Ultimately, that burden falls on the unbeliever. Most of the time we can only lead them to the truth, or at best, testify before them and God that we believe and have a reason for our belief. That reason for belief is because we see the bigger picture and have studied the Bible, coming away with a different view from our critics.

When taken out of context, a couple of verses from the Old Testament here or there can paint a pretty nasty picture of not only Christians but of God as well. When believers don’t share or speak out, irreligion sets in and unbelief grows. In this article, I will look at the following two sections as examples.

34 And it came to pass on the morrow, that the firstborn said unto the younger, Behold, I lay yesternight with my father: let us make him drink wine this night also; and go thou in, and lie with him, that we may preserve seed of our father.

28 If a man find a damsel that is a virgin, which is not betrothed, and lay hold on her, and lie with her, and they be found;

29 Then the man that lay with her shall give unto the damsel’s father fifty shekels of silver, and she shall be his wife; because he hath humbled her, he may not put her away all his days.

Critics of the Bible claim that since something appears in the Bible, 1) either the actions must be an endorsement or 2) the command is reprehensible and such a God is not worthy of devotion.

Does God really endorse rape or want you to marry your rapist? The short answer is no for the former, and yes for the latter (depending on what period you are talking about). In hopes of satisfying the critics a little more explaining is necessary.

Lot and his daughters

The story of Lot is set against God’s judgment of Sodom for its wickedness. The prophet Abraham pleaded with the Lord not to destroy the city, where his nephew Lot and his family dwelled. Things begin to get a little strange. Lot invites two messengers, or angels, who have come to escort Lot and his family away from the city into his home. Meanwhile, men of Sodom hope to “know” these visitors and Lot begs that they leave them alone and offers his two daughters instead. Did Lot just attempt to prostitute his daughters? Yes, it appears so.

One question critics might ask, is “why would God save Lot?” That part is simple. Abraham requested it. Further, is this narrative endorsing Lot’s behavior? David Lamb, author of God Behaving Badly: Is the God of the Old Testament Angry, Sexist, and Racist? provides some context and nine reasons why this passage of scripture is NOT an endorsement:

The story of Lot is a little more complicated than suggesting that its mention in holy scripture equates to God condoning the action. Sometimes the moral of the story is how not to be.

Clearly, God hates rape. To reinforce that this passage does not want you to prostitute your daughter(s), Leviticus 19:29 states that one is NOT to prostitute their daughter. This leads to the Law of Moses.

What about the incest? Didn’t Lot’s daughters sleep with him? Yes, he was intoxicated and they encouraged it. This passage is in no way an endorsement or prescription of Christian behavior. I’m wondering if his daughters didn’t miss Sodom as much as their mother. Poor Abraham, just trying to vouch for someone and look at how they act in return.

The law of Moses and marrying your rapist

The books of the Law of Moses (Exodus, Leviticus, Numbers, and Deuteronomy) provide guidance, protection, and rules on sexuality and gender. Let us now turn to the subject in Deuteronomy 22: 28-29, quoted above.

Does God want a rape victim to marry their rapist? Short answer, not today. Maybe back then. So, why don’t Christians believe this today? First, let’s look at the context and passage in question.

It helps to look at verses 23-27 as well to get an idea of what is going on in this example. What is recorded are not actual incidents, but examples of how the law would be administered. 23-24 talks about willing premarital sex (hence, the woman who is engaged does nothing to draw attention to herself and is caught openly in the act), both are punished. In 25-27, the engaged woman is in a field, away from the city where she cannot cry for help. The man is the only one punished.

In 28-29, the young woman is neither married nor engaged and is caught either in a consensual or a nonconsensual act. In v.28 it says the man “lay hold on her, and lie with her.” In the NIV Bible translation, “lay hold” is interpreted as “rape.” Might the King James English “lay hold” equate to a man’s assertiveness? Is this rape, or just modern commentary? Regardless, in this case, no one is punished and the man is to take this woman as his wife and pay the father fifty shekels of silver.

Why? Why does God command the woman in this case to marry the man? Once again, turning to David Lamb who notes that this section of Deuteronomy “provides a stronger disincentive for potential rapists than modern more lenient sentences for rape.”[2] So why give the command in v.28-29?

In the Old Testament world, one more sexist than our own, Lamb describes that the trauma stigma of losing her virginity would leave her in shame, unable to marry, and impoverished over the course of her life, as marriage provided the “necessary security for the victimized woman and reduced the tragic consequences of the rape.”[3]

The Bible does not condone rape or incest. What it does rather, as described by Lamb, is to “correct a problem in the sexist world of the Old Testament”.[4] 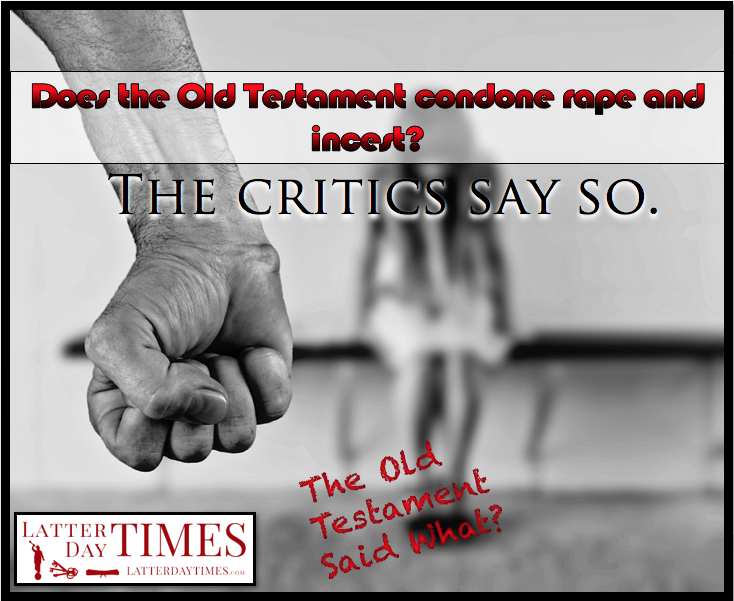