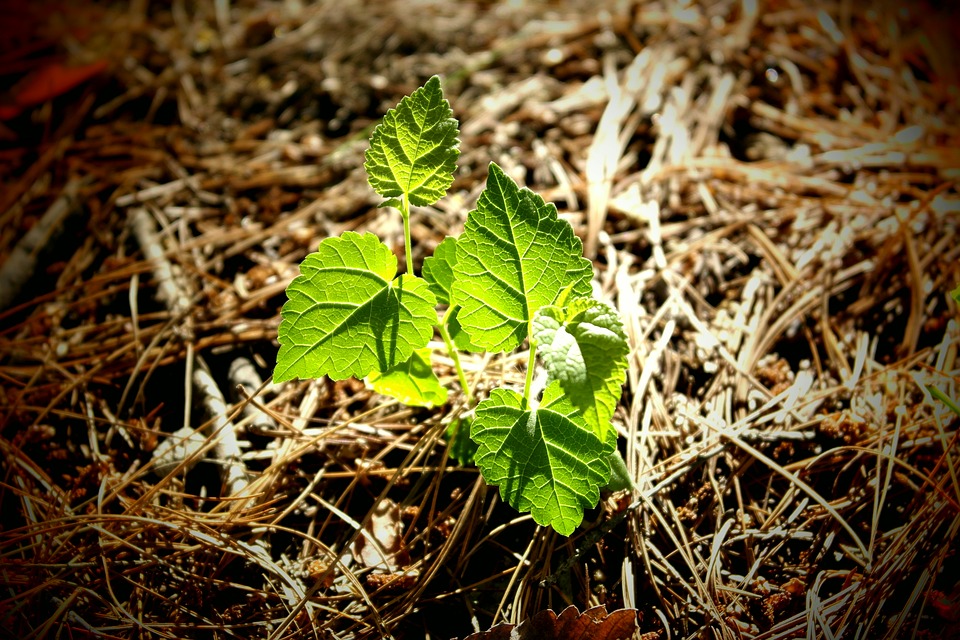 Why every American should reconsider the SECOND Great Awakening

After the War of 1812, a series of revolutionary changes emerged in society that would set off a chain of events that we’re still living with today. For the FIRST time in a very long time, man was liberated from the agenda of a king, the Bible was freed from the grasp of a national agenda, and religion escaped the grips of forced conversion.

The Second Great Awakening took place before, during, and just after the war, when the United States won its independence from a tyrannical monarchy a second time. During this time, the young republic began to accelerate the engines of capitalism as industrial revolution reshaped the landscape and many looked to the scriptures for religious truth and compelled them to leave behind the earlier reform movements in search for a more biblically-pure experience.

With Christianity freed to return to its original intent, an organization emerged in 1830 modeled after the first disciples with apostles and prophets at their head, with the Spirit as their guide, and with Christ – the one true King – at the helm and open to any who would join by their own free will. The organization: the Church of Jesus Christ of Latter-day Saints.

Among the “restoration” movements of this period the Latter-day Saint’s unlikely founder initiated a faith movement – the Restoration of Christianity – that has spread throughout the world in less than two centuries, with over 16 million members, and having 70,000+ missionaries year after year going to all the world. These claims are definitely worth reconsidering.