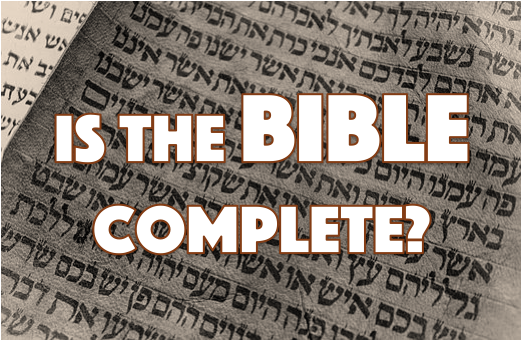 The Bible is Awesome, but is it Complete?

Why do Bible believers need the Book of Mormon? Is the Bible perfect and complete?  From blogger, Greg Trimble:

“The Bible is a pretty awesome book…as long as you see it for what it is and what it is not. The Bible is certainly not ‘infallible’ and it’s definitely not ‘complete’. Anyone who tells you that just doesn’t understand where the Bible came from and what it went through in order to reach us.”

In Day of Defense, I echo this sentiment: “In Christ’s day they did not have a “Bible,” nor did Christ, his apostles, or even the Bible testify of what the canon consists of…The Bible does not claim to be a complete and closed compilation of God’s word because it speaks of these other books; in reality, it was built upon generations of inspired prophets and teachers to record God’s dealings with his children” (Day of Defense, p32).

Table from Day of Defense that lists some of lost books of the Bible: 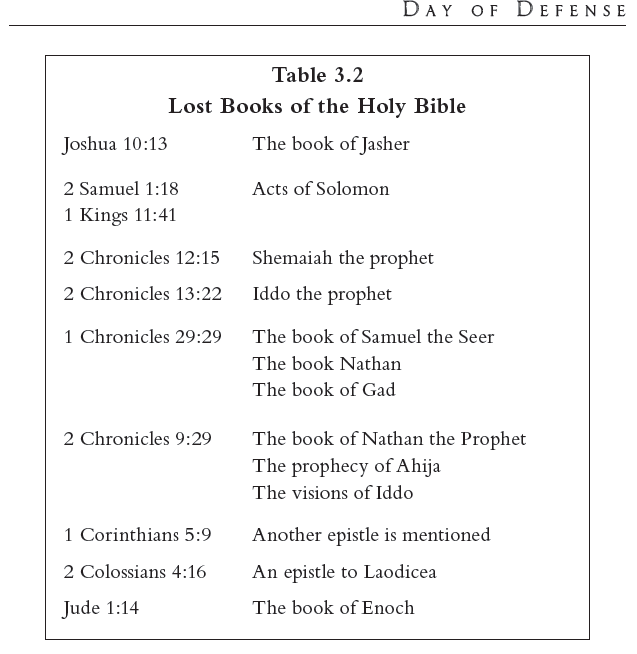 In other words, the Bible as a compilation of books points believers to an established pattern to identify God’s true faith: one with revelation, additional scripture, and with living apostles and prophets. This Biblical pattern contrasts with the Evangelical and mainstream Christian belief that the Bible is above all human authority. 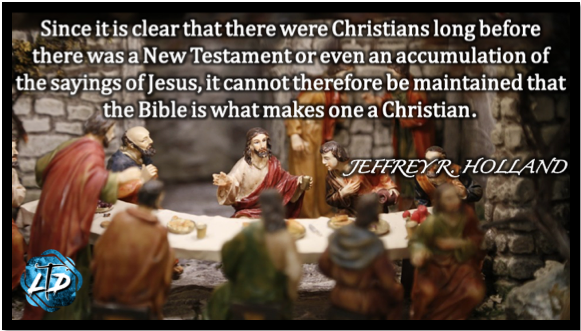 Without prophets among mainstream Christianity and so many different versions of the Bible in print, it is not difficult to imagine why divisiveness reigns as the norm among the whole body of Bible believers. For more on this issue, read here.

The Book of Mormon compliments and strengthens the case for Christ amidst an increasingly secular world where the idea that all religions are equally valid, a slippery slope that has led to many questioning the very idea of God’s existence.

2 thoughts on “The Bible is Awesome, but is it Complete?”