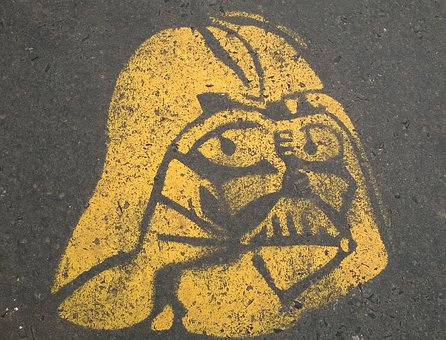 George Lucas – Why are there so many religions? (Part 2)

In the first post, Lucas asked, “Mom, if there is only one God, why are there so many religions?” This is a question that has fascinated Lucas ever since.

Contrasting his message of compassion (truth and light) in the first post, below is a summary of his thoughts on the message of evil, or the ‘dark side.’ In this interview, Lucas described evil and those who do not play by the rules of love and compassion:

“Why do people who have the power to have the freedom turn it over to somebody who is going to take it all away from them. This happened through history forever and ever. All Star Wars is a way of updating that idea, to say watch out because there are people out there who do not play by the rules and if you’re not careful you’re going to lose all your freedom. At the same time, those people who may not play by the rules, because they are selfish and greedy, turn themselves into evil people who don’t care about other people.”

The nature of man is powerless on its own to overcome the temptation to cause harm to others if that person is without personal accountability to something higher than themselves. While all possess the light of Christ and the potential for good, devotion to God is a learning process that you do daily, weekly, and monthly for the rest of your life, and as daunting as that sounds it can be done in a variety of ways and with ease. Mormons do it every day through personal prayer, scripture study, Sunday worship, and at their leisure on a weekly or monthly basis, or as often as their schedules permit them, to worship in the temples.

This change of nature does not come by idleness, vanity, or telling yourself you are a good person. It also not going to come by listening to a Christian rock band and laser show, no matter how Christian they say they are and how little Mormons seem to resemble Christianity – in fact, run for your life from any church that claims Mormons do not believe in Christ.

Now, let’s get back to George Lucas’ discussion on evil. While the chances of being rounded up or exterminated by something similar to the evil Emperor’s clone army in Star Wars are not very probable – because we have been blessed to inherit in a free nation that values self-defense – unfortunately, this condition is not true for all.

However, the daily evils we do face in the U.S. often make no sense whatsoever, in that they are diverse, sporadic, and unpredictable. Others, unfortunately, are sometimes encouraged by the evils of special interests, with the consequences of their violent actions as being viewed as mere collateral damage and in the name of patriotism. The “lone wolf” attacks, the kidnappings, the sex trade, the blowback from American foreign involvement, and cultural and moral decay highlight the types of evils and the extent to which it may rear its head in our nation.

So what are our choices? What do we have to unite around to combat manmade problems? 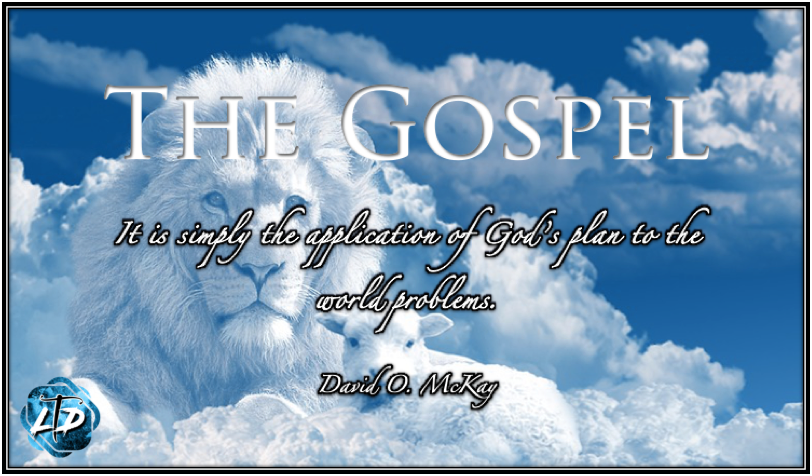 I challenge you, the reader, to pick up a copy of my book ‘Day of Defense: Positive Talking Points for the Latter Days,’ and consider its simple message. Stop pretending religion is dangerous, that its many divisions make it impossible to find the truth, and stop hating on the individual players in religious history while holding them to an impossible standard. If God is real and He spoke through prophets anciently, I believe that is true today. Unity in faith is the goal, one by one, with a message of love and compassion toward one another. Otherwise, we remain a house, a nation, and a world divided. The issues that haunt us are human-to-human and heart-to-heart. There are no political or scientific solutions. Our hearts and our minds are set on the wrong things and only Christ can set all on the path to healing and unity.

The bottom line I take away from George Lucas is this: if you don’t change yourself and take responsibility for your life and then spread that message, people will give up their freedoms out of desperation and they will seek a charismatic political leader who promises to “take care of them.” Just remember that no one owes you anything, keep your envy in check, be generous with your riches, recognize a power bigger than yourself, and rediscover history and God in a way that forces you to think outside your comfort zone.